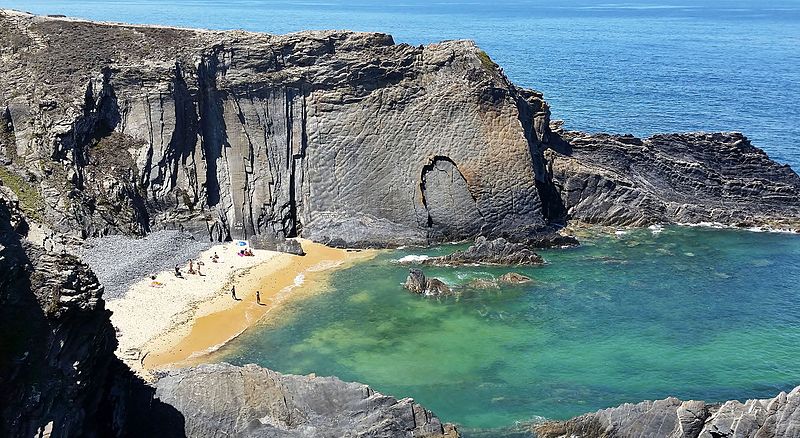 ALENTEJOPortugal
Alentejo it is distinguished by the existence of distant, but populous nuclei. The Alentejo acquired importance in the time of the Romans from the second century a.c. The Arab occupation began in 713 and weakened from the seizure of Évora in 1165: from then until the fall of Mértola in 1238, it was the scene of fight between Portuguese and Muslims. It returned to be a scene of fight again from 1640 and up to 1668 between the Portuguese and Castilian.

Alentejo is a very rich region from the point of view of sound landscapes. Inside, the hustle and bustle of the localities, with its artisan industries, in contrasted with the apparent silence of the surrounding countryside, inhabited by innumerable sounds of nature, and enriched by the gurgling of rivers, the sounds of wind in the hills and olive groves and vineyards, and the sounds of the multitude of animals (birds, insects, sheep, goats, and cows). On the coast, there is the omnipresence of the Atlantic, the noise of fishing boats and the large intercontinental transporters, mixed with the joyful noise of the beaches in summer. There are also the sounds of industrialization: passing trains, planes that land and take off from Beja airport, sirens from the Port of Sines, sounds from large petrochemical factories and grain processing. To add to this, this is also a deeply human landscape; there was the sounds of the children in the courtyards of schools, the leisurely dialogue of the elderly who talk in the gardens, the echoes of the music festivals and popular dances, the deep waves of Cante Alentejo, a World Heritage Site. 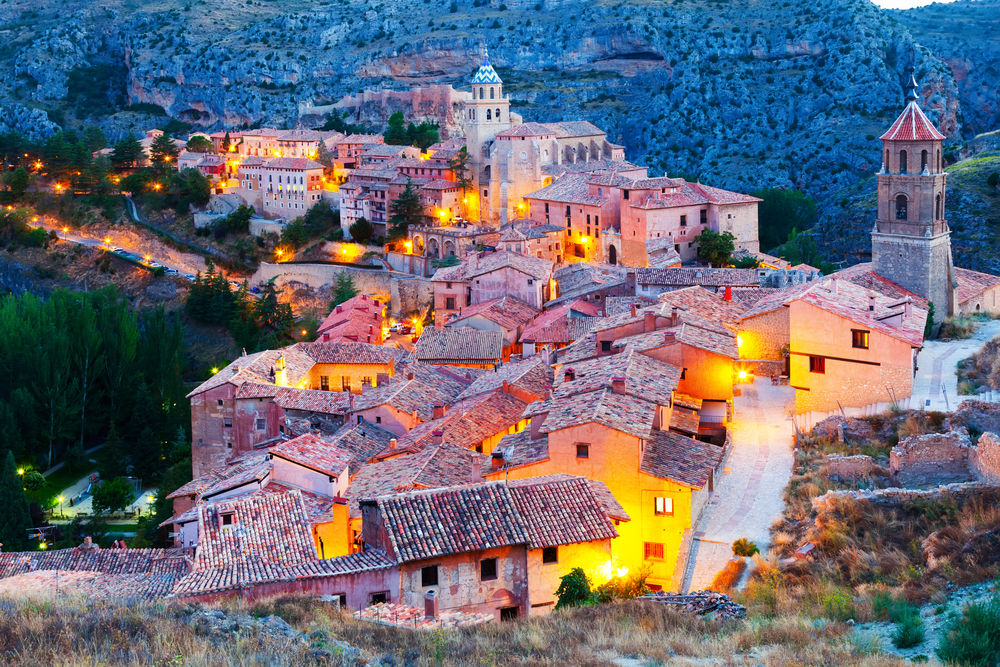 ALBARRACÍN Spain
Albarracín in Teruel, Spain is one of the most interesting “cultural landscapes” in Europe. It is located in the Iberian Sierras of the province of Teruel, to the south of the wide valley of the Ebro that runs through the center of the Autonomous Community of Aragón. The Sierra of Albarracín (mountain chain), in particular, constitutes the extreme southwest of the province of Teruel, being its administrative capital the locality of Albarracín, to which it has given its name. This is a historic city, with just 1100 inhabitants today, which constitutes, due to its high conservation value, one of the tourist and cultural attractions of Spain.

Fundación Santa María de Albarracín (FSMdA) has been the protagonist of its latest patrimonial renovation and its orderly projection of heritage, through culture. It is dedicated to the architectural and movable restoration, as well as to its cultural activation, organizing an annual program of courses and seminars, exhibitions and concerts, being music, therefore, a fundamental gear of its cultural dynamics. It manages fourteen of the restored infrastructures, counting with more than twenty workers, in order to continue conserving and giving appropriate use to the exceptional heritage of Albarracín, in which nature and architecture are assembled forming a harmonious cultural landscape, of undoubted interest for his “good work” around the innate values of his past configuration. 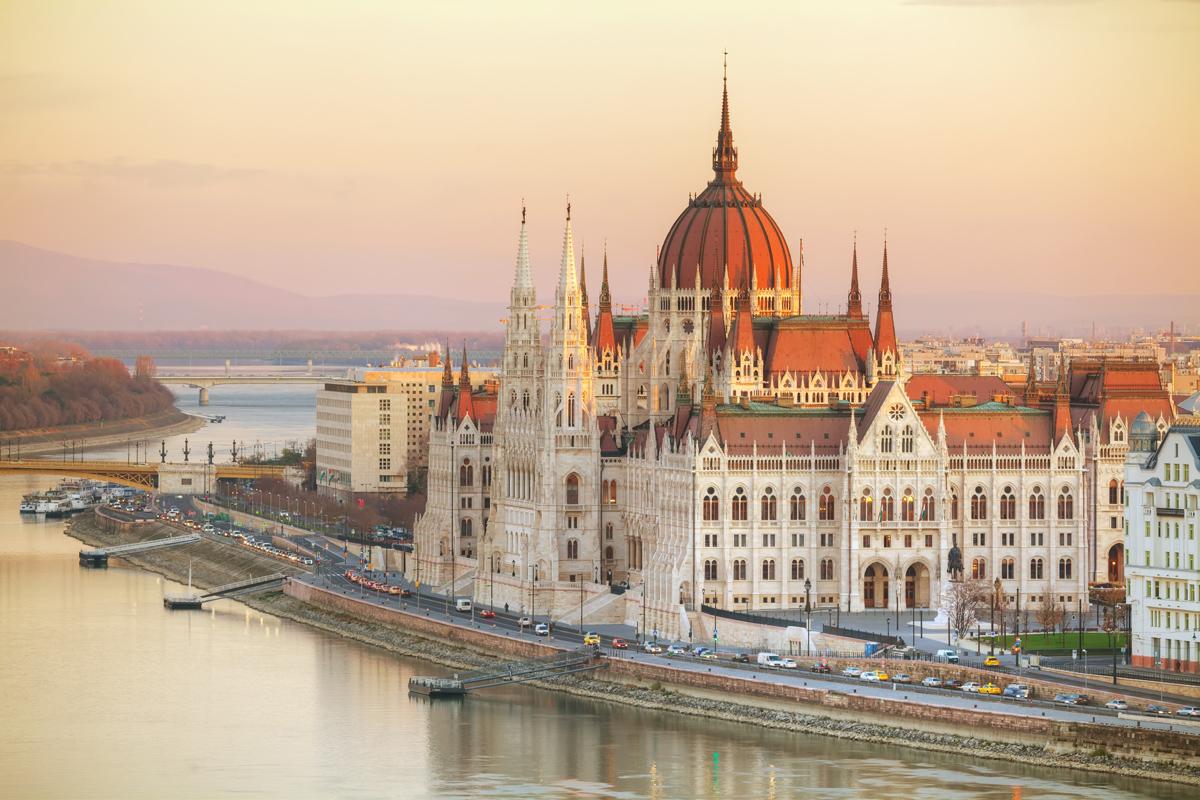 BUADPESTHungary
Budapest in Hungary was selected as a site due to being a larger city and thus representing an ideal urban soundscape for the project. In fact, the city can be characterised by diverse sound sources more typical to urban environments including traffic sounds, a higher concentration of human sounds (the city has a considerably high density), construction work noises (city in development), and usually closely surrounded by buildings. Budapest also generates sounds of nature, by being divided by the Danube river and by having several green spots across the city. In addition, Budapest is also highly rich in cultural heritage and includes a range of historic and cultural monuments, many of which are regarded as World Heritage sites. Last but not least, it is worth recalling Hungary´s strong musical profile and tradition. In fact, Hungary has made very significant and high-quality contributions to folk, classical and popular music. All the described features make Budapest an optimal place and basis for co-creating unique cultural programmes and works of art in the project.